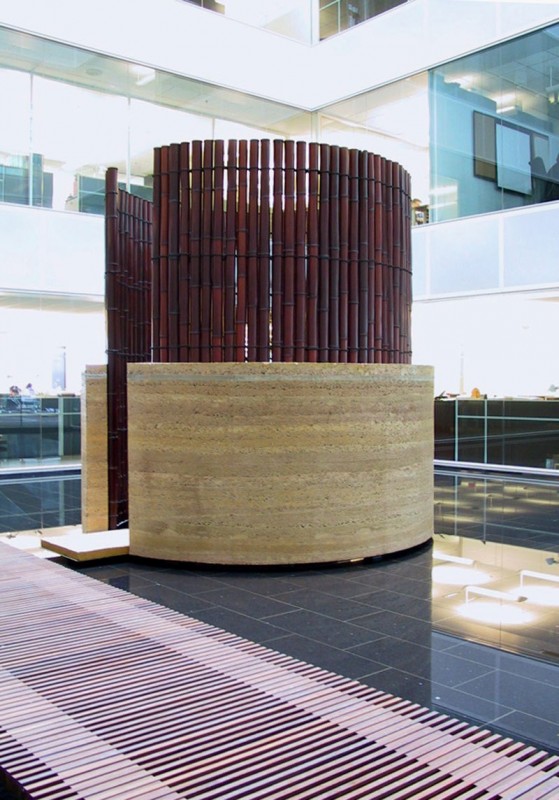 An exceptional artist and teacher, Irene F. Whittome attended the Vancouver School of Art before studying engraving under Stanley William Hayter in Paris (1963-1967). Upon moving to Montreal in 1968, she accepted a position at Concordia University, where she taught until 2007; during her time at the school, she developed the innovative Open Media program, which allows art students to cross the traditional boundaries between disciplines. Whittome’s career has included roughly 150 solo and group exhibitions, and her work can be found in numerous public and private collections. She received the Victor Martyn Lynch-Staunton Award from the Canada Council for the Arts in 1989, the Prix Paul-Émile Borduas in 1997 and the Governor General’s Award in Visual and Media Arts in 2002. A retrospective of her work was held in 2000 at the Musée national des beaux-arts du Québec, and she was named an Officer of the Order of Canada in 2005. Whittome began creating installations in the seventies after having focused on drawing, painting and engraving. With pieces such as the pivotal Musée blanc (“white museum”; 1975), museums would emerge as a recurring theme, as illustrated in a masterful work entitled Le Musée des traces (“the museum of remnants”; 1989). Having initially presented many of her installations in rented and more or less abandoned spaces, Whittome has deliberately kept to the margins of the visual arts system. To some degree, each of her works resembles a cabinet of curiosities, featuring organized arrays of primitive artifacts, familiar objects, photographs and sculptures that bring to mind a personal archeological museum. Beneath this façade of impeccable order, however, genres and time periods alike lie in parodical confusion. Through her bold and purposeful style, Whittome has ensured her lasting influence upon the arts in Quebec.