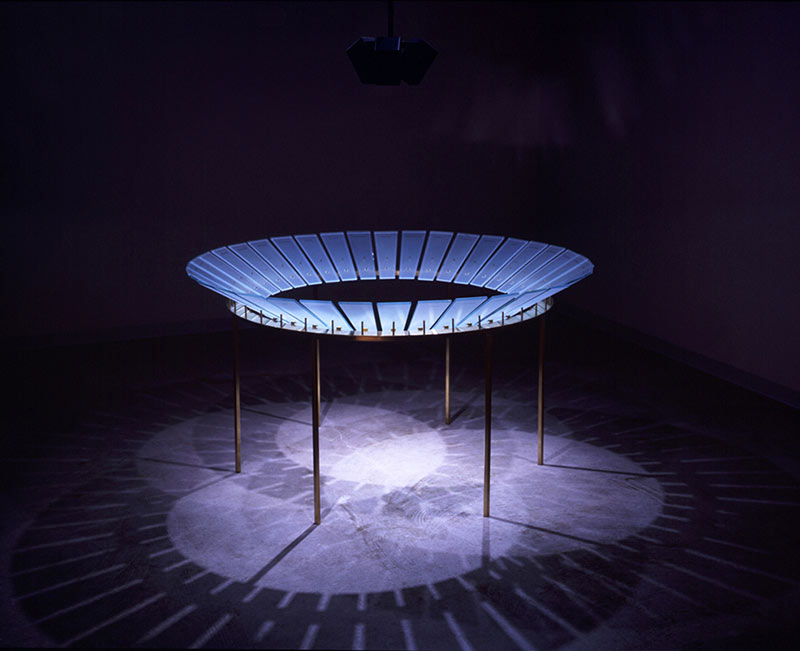 Barbara Steinman holds a BA in literature and studied videographic arts in Vancouver during the late seventies. Upon her return to Montreal in 1980, she quickly gained international recognition for her video installations; these were presented at major exhibitions and biennales in Tokyo (1985), Sao Paulo (1987), Venice (1988), Berlin, Cologne (1989) and Seoul (2000). She served as co-director of the Prim video production centre and as director of Galerie Powerhouse, an artist-run centre dedicated to promoting the work of female artists. Her sculptures, videos and luminous digital photographs deal primarily with the theme of social inequality and the indifference with which it is treated. She has more recently begun practising digital photography, which enables her to incorporate a wealth of perspectives and timeframes into a single image – one that inspires reflection upon the passage of time.