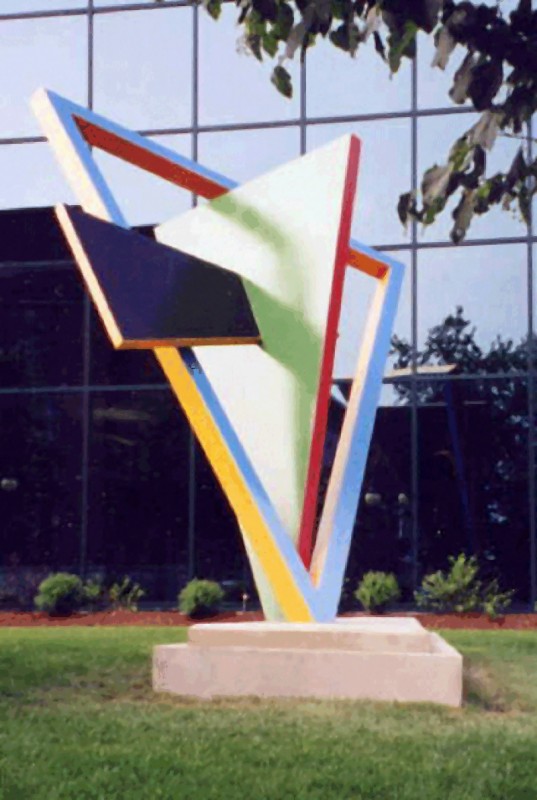 After a year of studies in forest engineering, François Soucy enrolled at the École des beaux-arts de Québec where he studied painting under Jean Dallaire and Jean-Paul Lemieux, as well as sculpture with Marius Plamondon (1949-1952). He went to Paris in 1955 and was introduced to colourful, abstract geometric sculpture through the work of Jean Dewasne; that same year, he studied frescos and mosaics in Florence under Roberto Nomellini. From 1958 to 1960, he worked in close collaboration with Jean-Paul Mousseau and published the manifesto of the collective Fusion des arts. In 1966, he was awarded the Prix des Métiers d’art du Québec. His vibrant wooden sculptures have been exhibited in galleries in Quebec and Toronto.