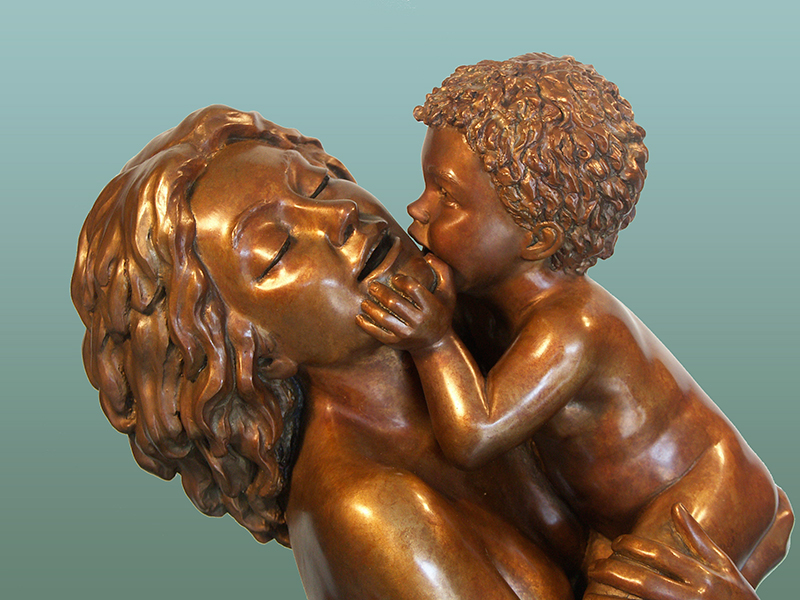 After attending the École du meuble et du bois ouvré in Victoriaville (1978), Guy Pierre enrolled at the Ottawa School of Arts (1984). He went on to study bronze casting at the Alpen School of Art in Ontario before heading to France to further his training with studies in anatomy and clay sculpture. His many awards include first and second prize that the 1994 international wood carving competition in Davenport, Iowa. In 2005, he received the Premier prix des Sculpteurs professionnels at the 13th Salon des arts visuels in Brossard. His figurative sculptures can be found in collections in Canada, the United States and Japan.