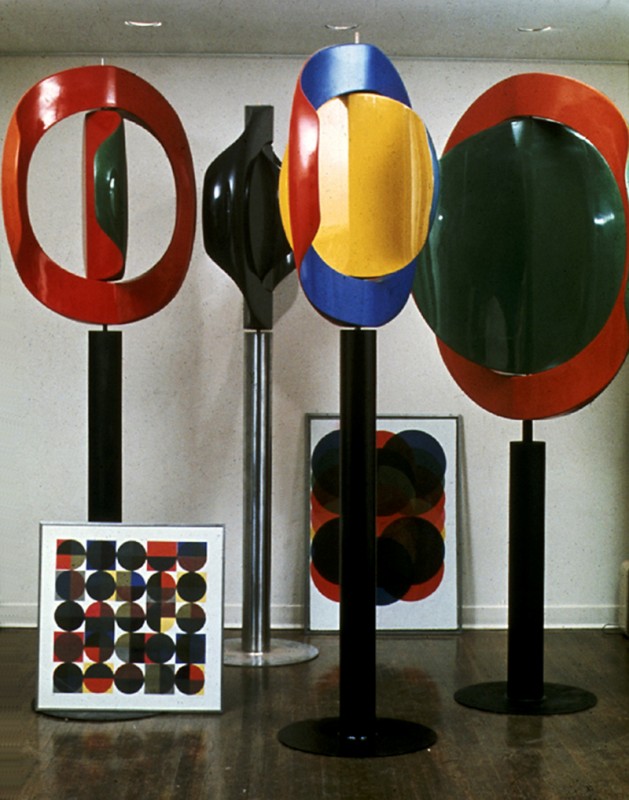 Gunter Nolte was born in Göttingen, Germany, and became a Canadian citizen in 1966. After spending time in various artist’s studios in Mexico and in Montreal, including that of Betty Goodwin (1962-1965), he received a BA in history from Sir George Williams University (1970) and an MFA from Concordia University (1976). Between 1973 and 1995, he taught at various institutions and participated in numerous exhibitions in Quebec and throughout Canada. His geometric sculptures, made from bars of metal or of fibreglass, as well as his folded-over cast-iron pieces are directly influenced by minimalist art. Because of their ethereal spatial arrangements, these works might be described as sculpted drawings or as drawn sculptures.