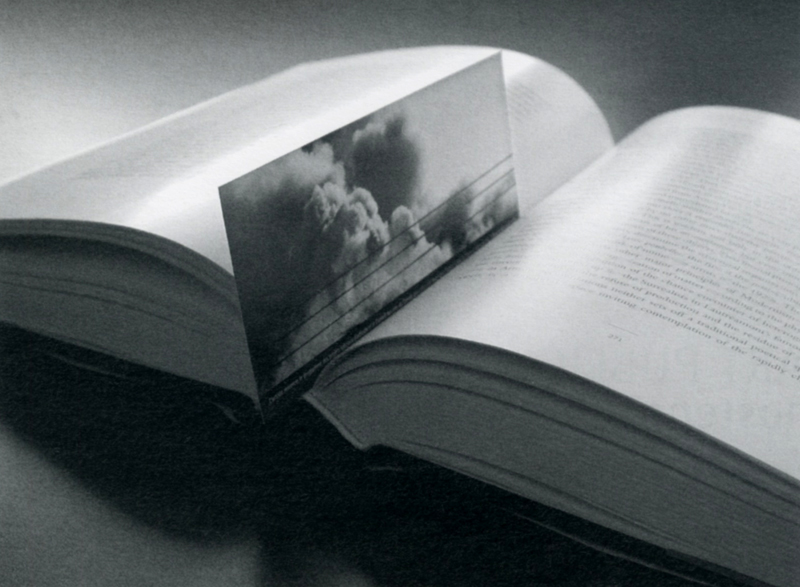 Devora Neumark was born in Brooklyn, New York, and holds a BFA (1983) and a PhD in humanities (2013) from Concordia University. Her thesis examined the role of interdisciplinary arts as a framework for reflection, namely upon exiled individuals who must build a new space to call home: to what extent do memories influence this process of adaptation? What is the role of aesthetic criteria in building a home? The memory of traditions is also explored in Neumark’s earlier work, both in her solo and group performances and in her socially and politically charged installations. In 1994, she initiated and co-organized (alongside Regine Basha) an international symposium entitled “Visual Art and Jewish Identity: A Contemporary Experience” at the Saidye Bronfman Centre in Montreal. In 2008, she joined the Montreal Urban Aboriginal Community Strategy NETWORK. She is presently working on a performance-based project to take place in more than one thousand abandoned mining sites in Quebec and Ontario.