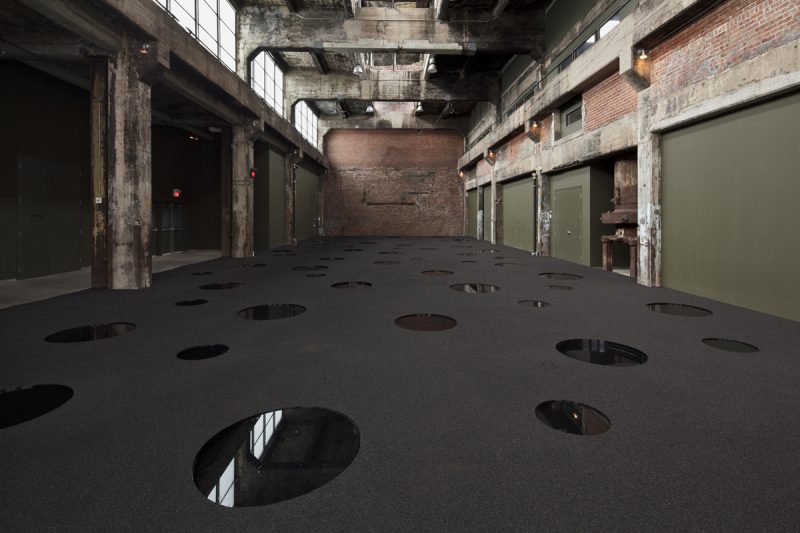 Lani Maestro holds a BFA from the University of the Philippines (1977) and an MFA from the Nova Scotia College of Art and Design in Halifax (1987). She was the co-founder and co-editor, alongside Stephen Horne, of Harbour, Magazine of Art and Everyday Life (Montreal, 1990-1994) and presently co-directs Burning Editions (Montreal), a publisher devoted to artist’s books. Her installations combine everyday objects and frequently revisit places of Philippine popular culture with references to cyclical time and the organic memory of the body and its rituals. She also examines how the ear, as opposed to the eye, can play a role in the quest for identity, occasionally creating installations bathed in a subtle atmosphere of sound.