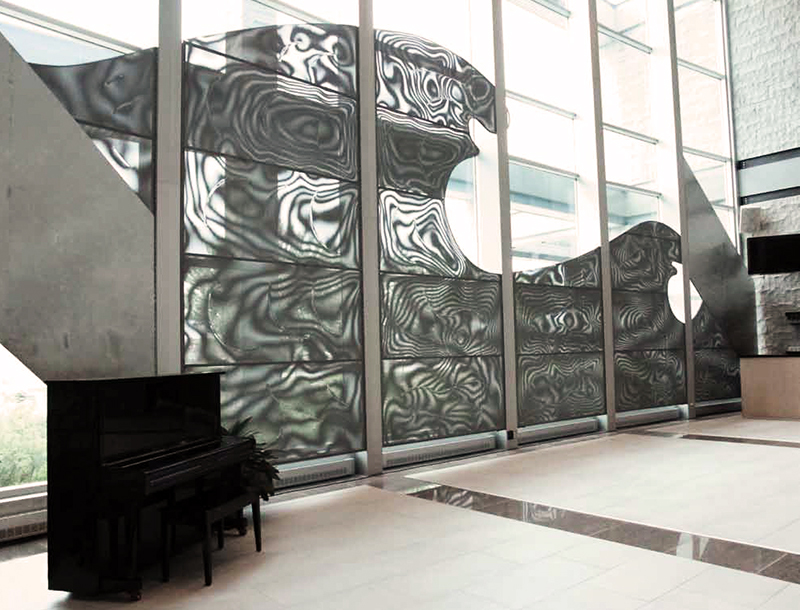 Denis Le Bel holds a BFA from the Université du Québec à Chicoutimi (1984) and an MFA from the Université du Québec à Montréal (1987). He has taught at various institutions such as the Cégep Marie-Victorin (1994-2006), where he also initiated the creation of a sculpture park. In addition to producing paintings, sculptures, installations and photography, Le Bel has authored relief works integrated into architecture, including at the Salle de spectacle in Baie-Comeau. He has presented his work in roughly ten solo exhibitions and fifteen group shows.