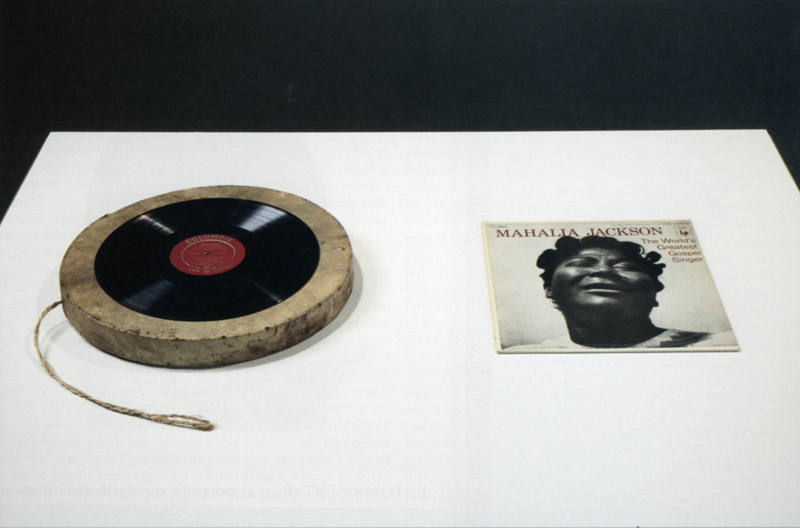 Raymond Gervais explores the aural imagination through concerts, installations, performance art and objects that challenge the relationship between images and sound. Particularly fascinated with records and record players, he creates interventions that enable participants to “see sound, read records and listen to the exhibition.” His work has been shown in Canada, Europe and the United States, including Okanada in Berlin (1983), Aurora Borealis in Montreal (1985), Roto-Univers at Power Plant in Toronto (1992), Le regard musicien at the Musée d’art de Joliette (1999) and Vinyl at La Maison Rouge in Paris (2010). He took part in Artefact Montréal – Urban Sculptures on Mount Royal in 2004 and was the subject of a major retrospective held in 2011 at Montreal’s Leonard & Bina Ellen Art Gallery. He was awarded the Fondation Émile-Nelligan’s Prix Ozias-Leduc in 2010 for his body of work and received the Governor General’s Award in Visual and Media Arts in 2014.