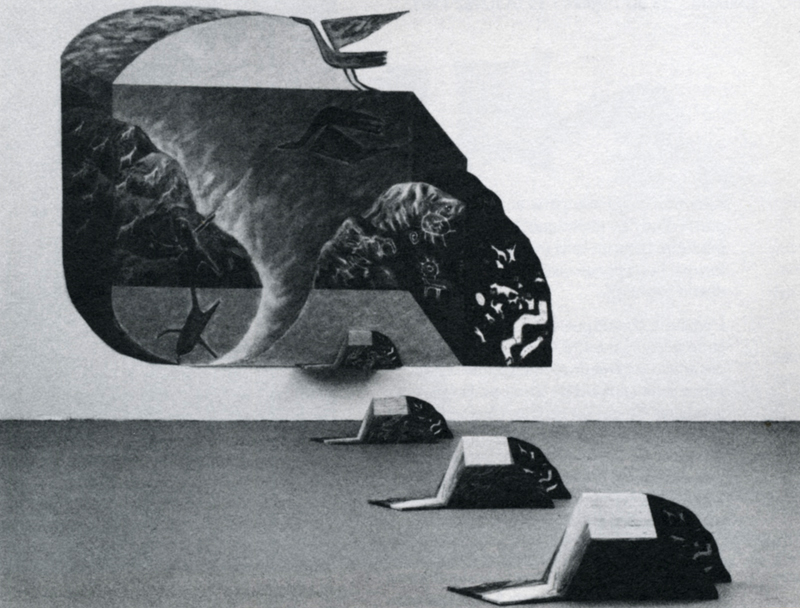 Chantal duPont holds degrees from the École des beaux-arts de Montréal (1964-1966) and Concordia University (1967-1969), where her research examined the use of movies as a tool for stimulating creativity in children. As well as teaching at the Université du Québec à Montréal, she has led a multidisciplinary artistic career, receiving many awards at numerous video festivals such as Festival Vidéoformes in Clermont-Ferrand (France) and the 2001 Festival International Vidéo d’Estavar-Llivia (France, Spain). In 2005, she was awarded the Canada Council for the Arts’ Bell Canada Award in Video Art for her exceptional contribution to the video art form. Her works and installations explore issues of identity, memory, the vulnerability of the body and the relationship between writing and artistic creation. She has taken part in exhibitions in various countries, including Brazil, Italy and the Netherlands.