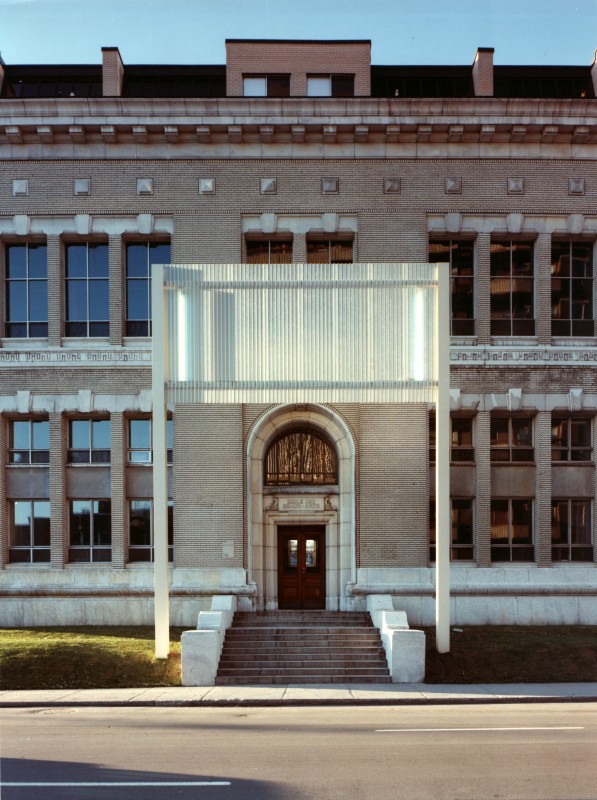 François Dallégret studied math and architecture in Paris. He served as a consultant during Expo 67, for which he also created several outdoor mechanical sculptures. A grant holder of the Canada Council for the Arts, he has held many solo shows both in Canada and abroad and taken part in a number of group exhibitions, including Trois générations d’art québécois 1940-1950-1960 at the Musée d’art contemporain de Montréal in 1976.