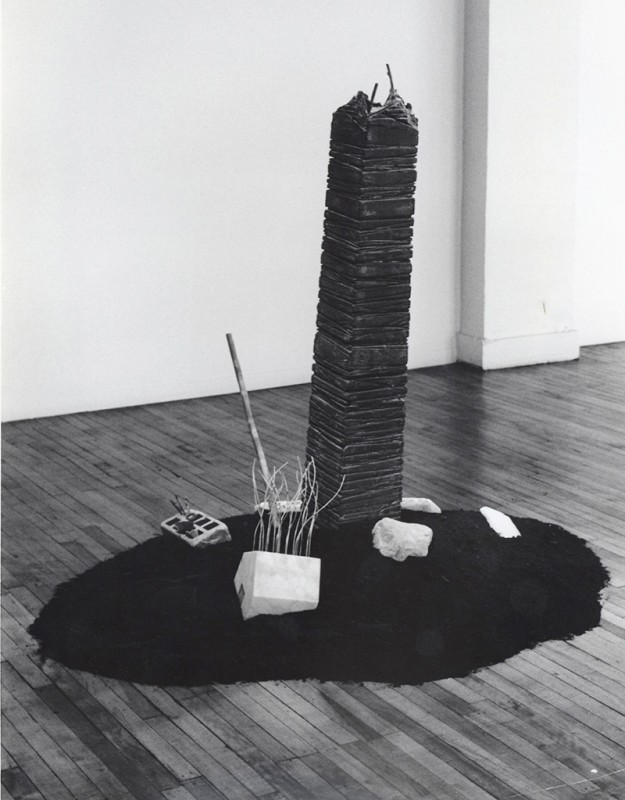 Daniel Couvreur studied at London’s Heatherly School of Fine Arts (1964), the Banff School of Fine Arts (1965-1966) and the École des beaux-arts de Montréal. He developed his skills in marble sculpture during several visits to Italy between 1972 and 1984. In 1977, at the Canadian Cultural Centre in Paris, he participated in an exhibition featuring Canadian sculptors working in Pietrasanta. Couvreur was a guest at many symposiums around the world, including in Japan (1977), Germany (1987), Egypt (1997) and Taiwan (1999). His sculptures and paintings, strongly influenced by the aboriginal cultures both in North America and worldwide, recall more primitive archetypes.