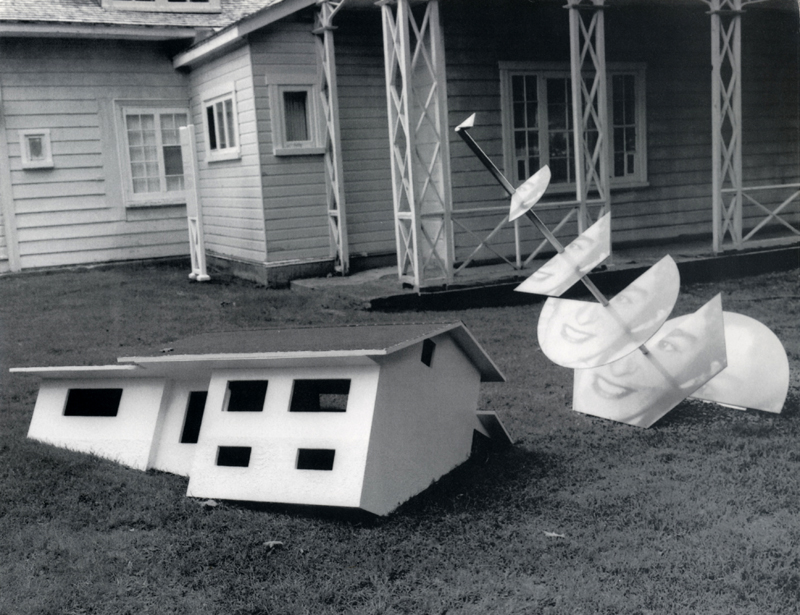 Thomas Corriveau is a former professor in the visual arts department of the University of Ottawa, with a BFA and an MFA (1988) from Concordia University. He has frequently participated in major exhibitions, including Montréal Tout-terrain in 1984 and Les Temps chauds at the Musée d’art contemporain de Montréal (MAC) in 1988. He creates photo and video installations, in which the work becomes obscured by projected images, and is also a painter and filmmaker. In 1994, he was invited by the MAC to participate in Série Projet. He exhibited multidisciplinary works depicting the day-to-day reality of contemporary life: simple images which, in the artist’s words, “lead us to the heart of a fictional world and trigger a sort of downward spiral.” Corriveau both deconstructs and reconstructs images. In 1996, he was awarded the Prix Graff, which recognizes mid-career artists.