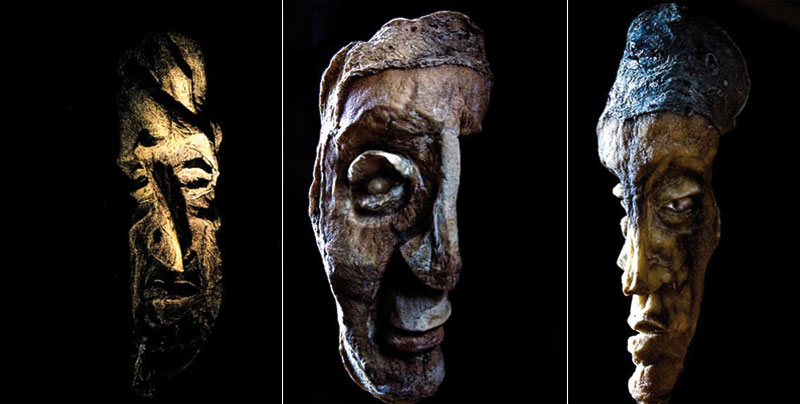 Jam Boisvert is a self-taught multidisciplinary artist who has produced many works since 1973 that illustrate the evolution of man in modern society. Among these works are sculptures, bas-reliefs, drawings and paintings, as well as installation-performances and videos. In 1988, he exhibited L’homme et la ville (“man and the city”) at the Centre des arts contemporains du Québec à Montréal. Boisvert has been creating computer artwork since 1995. His work was presented in parallel of the Manif d’Art in Quebec City in 2003 and 2008.