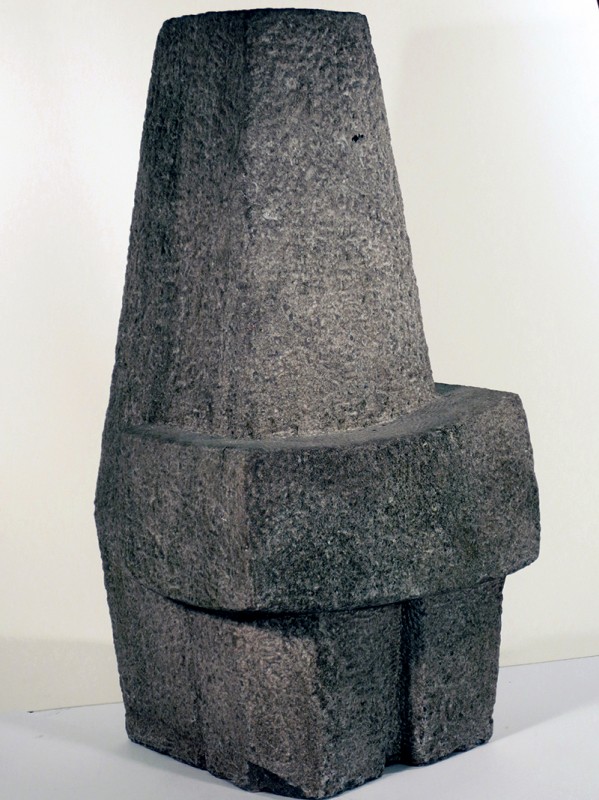 Marc Boisvert attended the École d’architecture de Montréal and the École des beaux-arts de Montréal, where he received degrees in sculpture and education in 1963. That same year, he and Serge Lemoyne founded le Bar des Arts in Montreal as a place for collective cultural events. A versatile artist, Boisvert was devoted to sculpture and drawing while also taking part in many projects: these included establishing an experimental art foundry, designing the décor for Claude Gauvreau’s La Charge de l’orignal épormyable and producing architectural models. He also worked as an artistic adviser for a film production company and as a sound engineer for one of André Forcier’s films. In addition, he produced monumental sculptures such as the Monument aux patriotes in Saint-Denis-sur-le-Richelieu. In 2010, the Musée des beaux-arts de Sherbrooke held a major exhibition of his work to mark the 25th anniversary of his death.