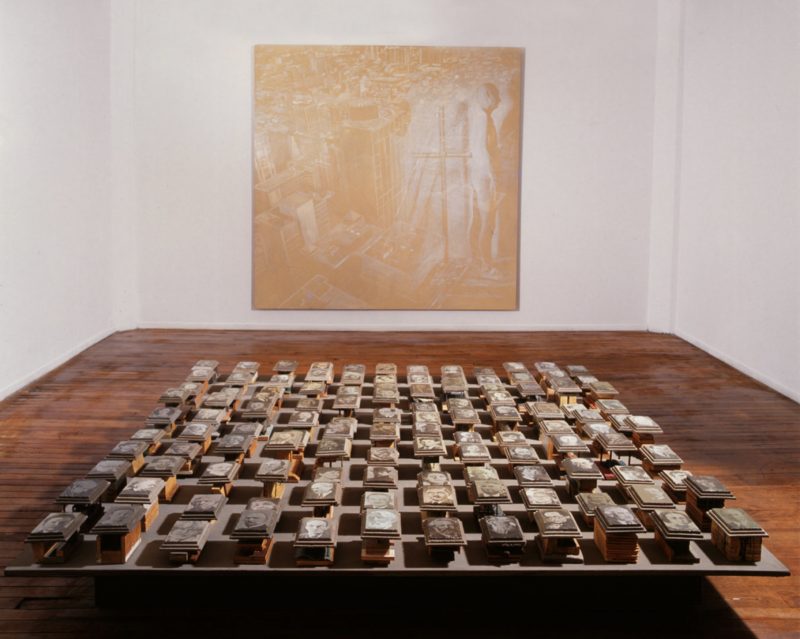 Paul Béliveau holds a BFA from Université Laval (1977) and is best known for his work in drawing, engraving and painting. Through the use of citation, he blends different time periods and explores the very gestures of creation, challenging the notions of art and imagination. Béliveau’s integrated works include two pieces in Quebec City: Les vents déferlant (2004) on Honoré-Mercier Avenue and La nébuleuse de Faust (1998) at the Pavillon Technique. In addition to exhibitions across Canada, in the United States and in Europe, he has received numerous awards, including the Prix Distinction Videre in 1998. The following year, he became a member of the Royal Canadian Academy of Arts.