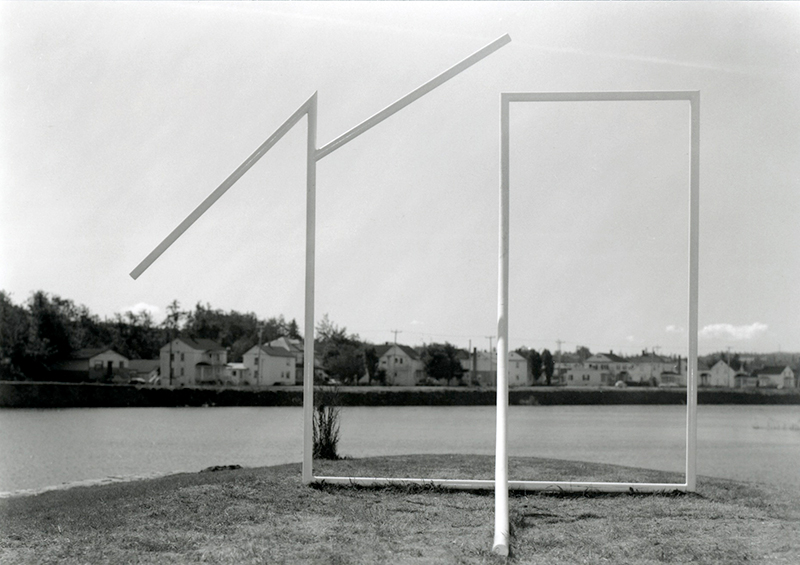 Jean Bélanger holds a BFA in visual arts from the University of Ottawa (1982-1986) and an MFA from the Université du Québec à Montréal (1990-1994). He has received several grants from the Ontario Arts Council and from the Canada Council for the Arts (1989-1990-1991-1995). Both a teacher and an artist, he initially created installations that explored sculptural space, exhibiting his work in several galleries in Quebec and across Canada. He later gave up this approach to produce works that represent animals and human figures, using bronze, wax, ceramics, Hydrocal or Plasticine.