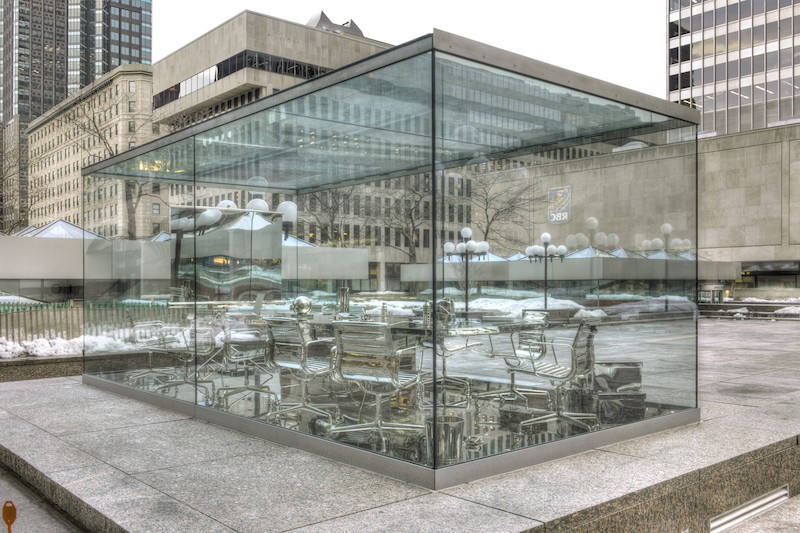 Born in Montreal, Nicolas Baier earned his BFA in studio arts at Concordia University in 1994. Very early on, his aesthetic research focused on photography, but in the digital era, this research implies a questioning of the technique. His interests thus turned towards the infinitely big and the infinitesimally small. Enter the metaphysical questioning of invisible spaces. It is in this context that Baier began making use of scientific imagery, attempting to make it accessible. His recent work, often sculptures, offers viewers the occasion to think about the human condition in relation to our capacity to understand the world in which we live. This is why the common thread in many of his pieces is the vanity of things and life. Noteworthy among his recent exhibitions are Astérismes, shown in 2016 at Division Gallery in Montreal; Transmission, shown in 2012 at Division Gallery in Toronto; and Paréidolies, shown in 2010 at the National Gallery of Canada. His many collaborative exhibitions include The Edge of the Earth, shown in 2016 at the Ryerson Image Center in Toronto; the Biennale de Montréal, shown at the Musée d’art contemporain in 2014; and Oh, Canada, which took place at the MASS MoCA in 2012. Beginning in the 2000s, Baier also created a number of pieces as part of the art and architecture integration policy. He is also the author of a piece of public artwork in the City of Montreal, located at Place Ville-Marie, entitled Autoportrait (2012). Several of his pieces can be found in private and public collections, including that of the National Gallery of Canada, the Art Gallery of Ontario and Harvard Business School’s Schwartz collection. In 2000, he received the Pierre-Ayot Award and, in 2015, the Louis-Comtois Award.