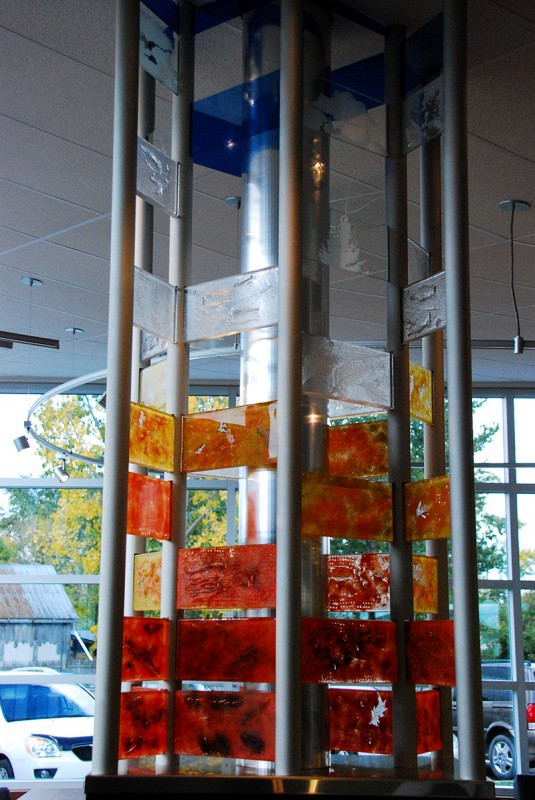 After studying at the École de sculpture in Saint-Jean-Port-Joli (1970-1975), Gilles Payette travelled to France, Greece and Egypt. He continued his training in foundry, particularly in glass casting, in Quebec and New York City. During his career, he has received several grants and awards, including for best Canadian exhibitor at the 2007 Philadelphia Museum of Art Craft Show. Since 1990, he has worked in bronze, aluminum and wood while favouring glass for its transparency and chromatic variations.